Helping cities learn from each other

The objective of the Green City Index

The Green City Index series is a research project conducted by the Economist Intelligence Unit (EIU) and sponsored by Siemens. It seeks to focus attention on the critical issue of urban environmental sustainability by Helping cities learn from each other and share their environmental best practices. The Green City Index series has measured the environmental performance of more than 120 cities throughout the world. Each city receives an overall Index ranking and a separate ranking for each individual category. 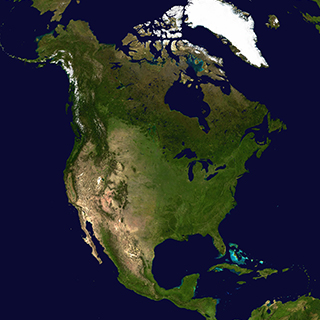 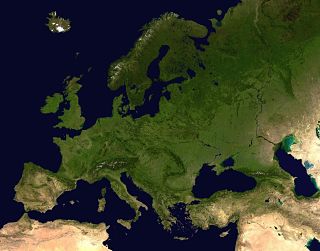 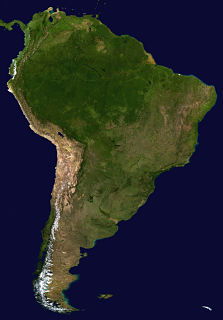 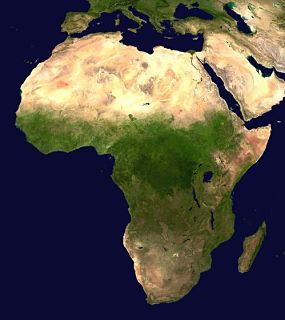 More than half of the world’s people now live in cities and the figure will rise to more than two thirds by 2050, according to United Nations forecasts. North and South America are the most urbanised regions, with slightly over 80% of residents on both continents residing in cities. Europe is not far behind at just over 70%. The share in Asia and Africa is about 40%, however, both continents are undergoing an unprecedented migration to cities from the countryside. In Africa, for example, the number of city residents is expected to more than double from over 412 million today to 870 million by 2035.

Urbanisation has enormous environmental consequences, both global and local. Already city dwellers are thought to be responsible for up to 70% of the world’s greenhouse gas emissions. The Economist Intelligence Unit chose cities on the basis of size and importance.