HOW TO TEMPT CUSTOMERS TO CHANGE THEIR ENERGY USAGE 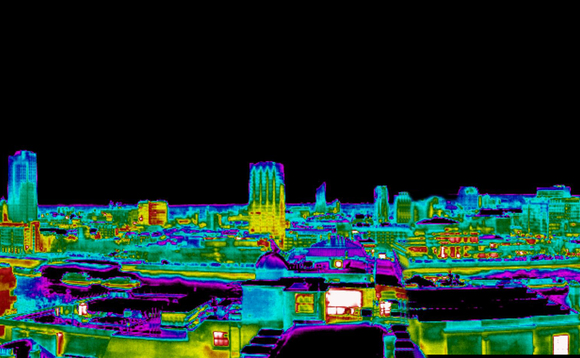 Opower has for the past few years been riding the crest of a wave, supplying 95 utilities across the globe with ground-breaking software that has helped over 50 million households reduce their energy consumption. The platform has been used by E.On in the UK and EDF in France as well as a host of US suppliers to provide their customers with a tailored experience that can warn bill-payers when their consumption is higher than usual, allow them to compare their home to similar-sized houses nearby, and offer personalised tips on how to reduce their use.

The company is keen to point out that the technology is in stark contrast to the UK government policy of rolling out in-home displays showing energy use alongside smart meters, but not actually offering them any solutions to help people reduce their consumption. Alex Laskey, president and founder of Opower, tells BusinessGreen the government’s smart meter rollout is in danger of missing a golden opportunity. “People don’t want more data – we are overwhelmed by the data we have,” he says. “People want insights and actionable information.” 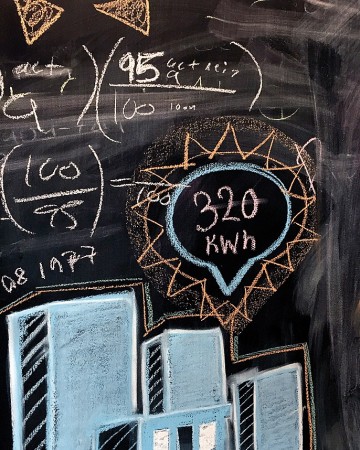 But how do you persuade people to turn down their heating or put the washing machine on at a different time? Doing so is crucial to helping utilities balance the grid, especially with large amounts of renewable electricity coming online over the next decade. Areas with high penetrations of solar power, such as California and Germany, experience low grid demand throughout the afternoon only for consumption to soar once the sun sets and people return from work. As a result, utilities are keen to pull demand into the afternoon, pre-cooling homes before people return from work, for example.

In 2013, Opower teamed up with Baltimore Gas and Electric (BGE) for a trial of what it calls behavioural demand response (BDR) to try and determine what incentivises people to shift energy demand. Previously, the supplier would put adverts on TV and radio the day before an expected peak in demand explaining how they as consumers could save money by reducing demand at that point. Those on peak time pricing tariffs who participated would then see savings on their monthly bill. But this advertising approach to shifting demand struggled to gain traction. “The reality is when you have a $300 bill you’re not looking on the second page to see there’s a $6 credit,” Laskey says.

So Opower invested in creating a system that would alert around 300,000 customers that a peak event was coming via email or text with a message along the lines of “Tomorrow is a peak event. Last time you earned $8, but the average home in your area earned $12, here are the things you can do to save money”. The system would then measure the peak and, crucially, follow up the next morning with a message saying “thanks so much for participating, you earned $6. You’ll see it reflected on your next bill”.

“We measured a five per cent reduction at peak on average – roughly twice what they needed to get and a huge home run for BGE,” Laskey says. “Last summer, BGE expanded to 900,000 customers and our results in the second summer exceeded the first.” Last summer, Opower ran similar trials in California, Michigan and Vermont, each of 50,000 homes, emphasising different messages that highlighted the environmental benefits and energy savings, as well as financial gains, to see how customers respond to those messages. “We tried different messages as we wanted to see the best way to sustain savings to the second, third, fourth, fifth event of the summer,” Laskey says. “And what we saw, remarkably, was a three per cent reduction at peak across the summer, simply by giving people better information absent of financial motivation.”

POSTED BY: Businessgreen.com / Will Nichols