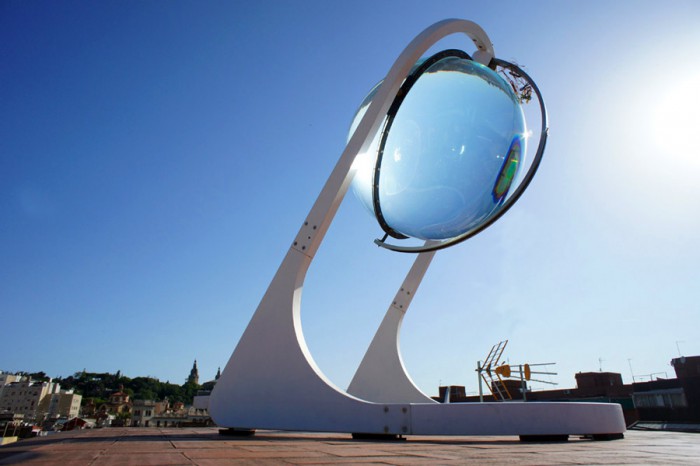 German Architect Andre Broessel believes he has a solution that can “squeeze more juice out of the sun”, even during the night hours and in low-light regions. His company Rawlemon has created a spherical sun power generator prototype called the beta.ray. His technology will combine spherical geometry principles with a dual axis tracking system, allowing twice the yield of a conventional solar panel in a much smaller surface area. The futuristic design is fully rotational and is suitable for inclined surfaces, walls of buildings, and anywhere with access to the sky. It can even be used as anelectric car charging station. Scroll down for photos and videos…

“The beta.ray comes with a hybrid collector to convert daily electricity and thermal energy at the same time. While reducing the silicon cell area to 25% with the equivalent power output by using our ultra transmission Ball Lens point focusing concentrator, it operates at efficiency levels of nearly 57% in hybrid mode. At nighttime the Ball Lens can transform into a high-power lamp to illuminate your location, simply by using a few LED’s. The station is designed for off grid conditions as well as to supplement buildings’ consumption of electricity and thermal circuits like hot water.”

The modular collector system charges and stores energy during daylight hours and can even collect energy from the moon during night hours: 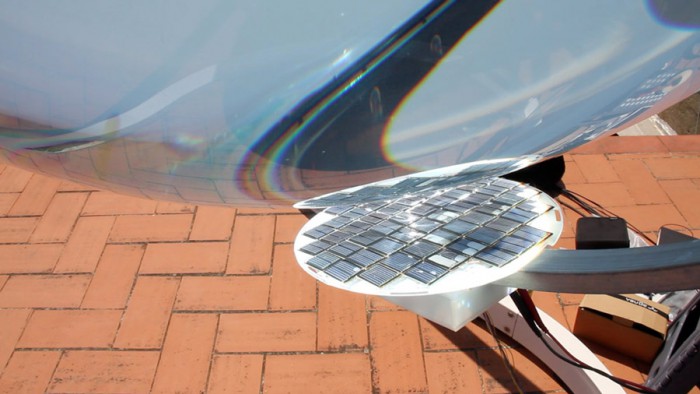 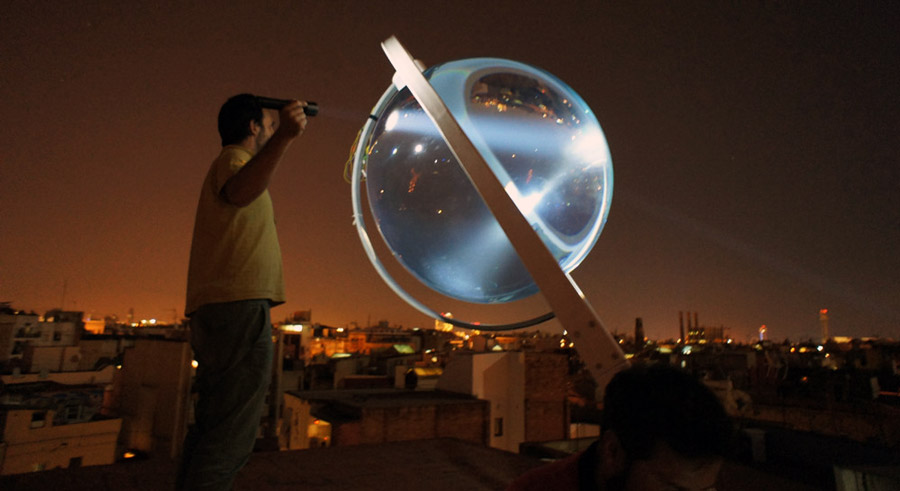 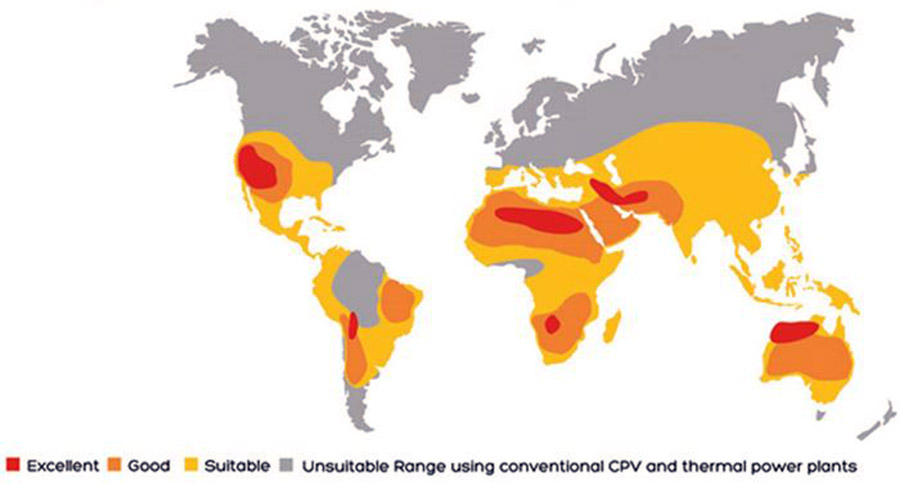 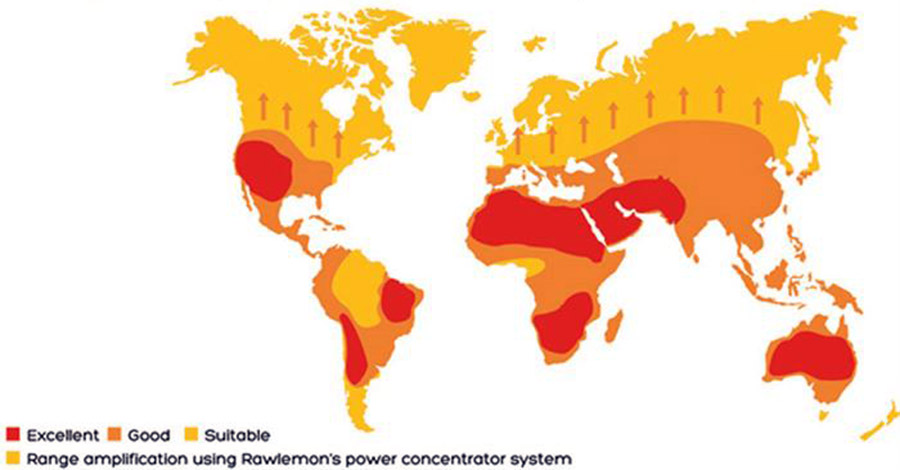