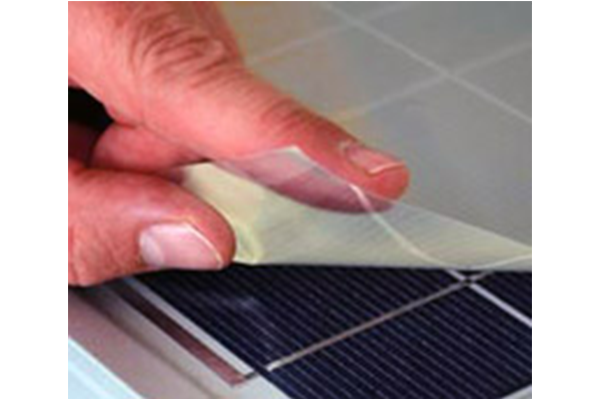 New and unique ways of making solar panels more efficient in power generation are coming to light every day. The new kid in the block of one such device is a large transparent sticker applied to the front of the panel which increases the power output by about 10% or so.Genie Lens Technologies is the firm which has developed these polymer film stickers. These polymer films are imprinted with special kind of microstructures. Even the panels that have been prior installed and working can have these polymer stickers applied easily to them and the stickers will boost their efficiency.

Specialty of the microstructures:

The microstructures on the polymer stickers are capable of bending and redirecting the sunlight. These materials in the panel are made to absorb more light and so more power is generated. Seth Weiss, CEO & Cofounder of Genie Lens, Englewood, CO is confident of the advantages of using these special films.

Three purposes of the polymer films:

There are three main actions that are activated by these polymer films:

Special algorithms for the microstructures:

Just so re-direction of light rays:

The polymer films bend the light just the optimal amount so it will not be reflected off and lost. It makes the light to be redirected right into the solar panel again to reap the maximum power generation. Improvement is present even when sky is cloudy.

National Renewable Energy Laboratory results prove the fact that the films increase power output between 4-12.5% even when cloudy weather makes the light diffuse. Just adding the films increase cost of power generation by 1-10% but benefits far outweigh the cost, claims the lab. The question to be proved is the test of durability – which will be best answered by future.