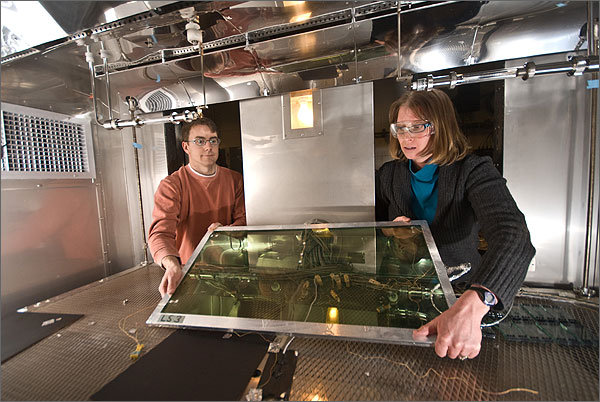 Researchers in the US are a step closer to commercialising smart windows that can selectively let in
light  and  heat. The researchers  belong  to  the US National Renewable Energy Laboratory (NREL).
NREL is  a national laboratory  of the U.S. Department  of Energy, Office of Energy Efficiency  and
Renewable Energy, operated by the Alliance for Sustainable Energy, LLC.

The concept includes a simple coating that creates a new “warm mode”, in which visible light can be blocked while near­infrared light can enter. This new setting would be most useful on a sunny winter day, when an occupant would want infrared radiation to pass into a building for warmth, but the glare from sunlight to be reduced, the researchers said. 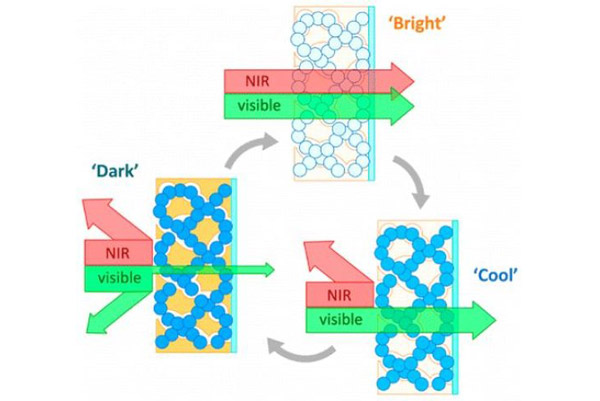 The same researchers in 2013 developed a smart glass that could switch between blocking light, heat or both using a small jolt of electricity. Now they have further refined the development with a new “cool mode” and “warm mode”.

According  to  the researchers  the  cool  mode  material  was  a  major step  towards  commercialisation because it enabled the blocking of 90 per cent of near­infrared light and 80 per cent of the visible light from the sun, and took only minutes to switch between modes, whereas in 2013 it required hours.The  development  of  the  “nanostructured  architecture  for  electrochromic  materials”  could  reduce energy costs associated with cooling buildings and homes in summer, the researchers said.

“This  material  could  be  ideal  for  application  as  a  smart  electrochromic  window  for  buildings,” Cockrell School of Engineering chemical engineering professor Delia Milliron said.The researchers are now working on a low­cost manufacturing method. 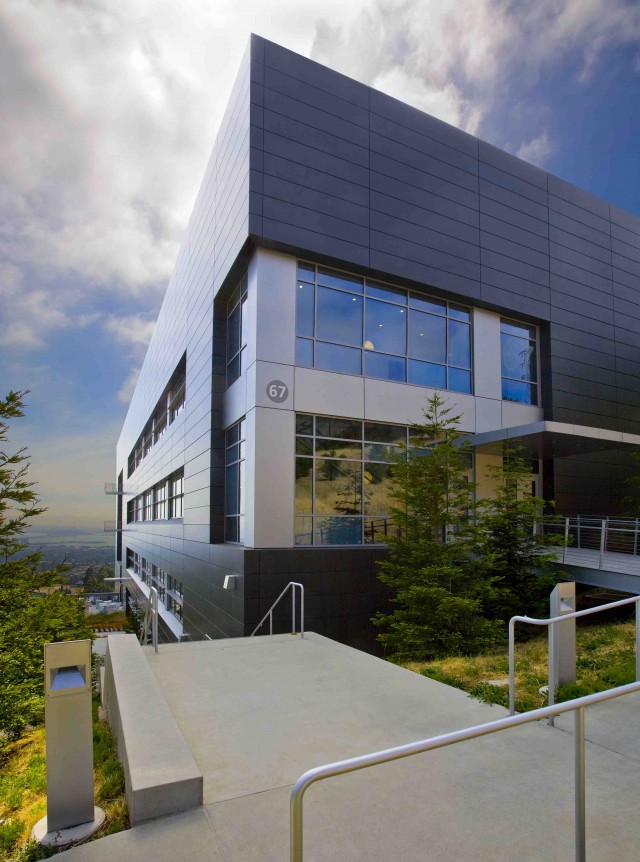 In a separate paper published in the Journal of the American Chemical Society, Milliron and her team reported  a  proof­of­concept  demonstrating  how  they  could  achieve  optical  control  properties  in windows from a well­crafted, single­component film.

“These two advancements show that sophisticated dynamic control of sunlight is possible,” Professor Milliron  said.  “We  believe  our  deliberately  crafted  nanocrystal­based  materials  could  meet  the performance and cost targets needed to progress toward commercialisation of smart windows.”